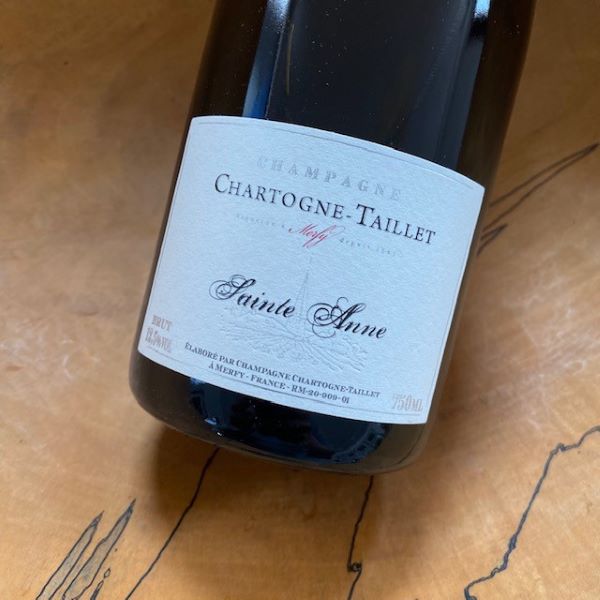 If you haven’t tried Chartogne-Taillet Champagne yet, now is the time to acquaint yourself with one of the best boutique Champagnes offered today. Located in Montagne de Rims, just 5 miles from Reims in the heart of Champagne, this small Grower Producer Champagne offers notes of ginger, apricot and apple blossom.  It is one of the most refined Bruts we have tasted, and we believe that it will drink beautifully for the next five or more years. While we love the bigger Champagne houses like Krug, Ruinart and Dom Perignon, it's the Grower Producer Champagnes like Chartogne-Taillet that have captured our palate.

The vineyards of Merfy, seven kilometers north of Reims, lie on the southern slopes of the Massif de Saint-Thierry in the Montagne de Reims. These slopes were planted shortly after the arrival of the Romans and monks of the neighboring Abbey of Saint-Thierry expanded the vineyards in the 7th century. By the 9th century, the vines surrounding the abbey represented the single largest concentration of vines in Champagne and the wines from Merfy earned a great reputation and found their way to the Royal table. Today, Chartogne-Taillet remains the only RM producer in the village and under Alexandre Chartogne’s guidance, the wines of Chartogne-Taillet are some of the most sought-after Champagnes being produced.