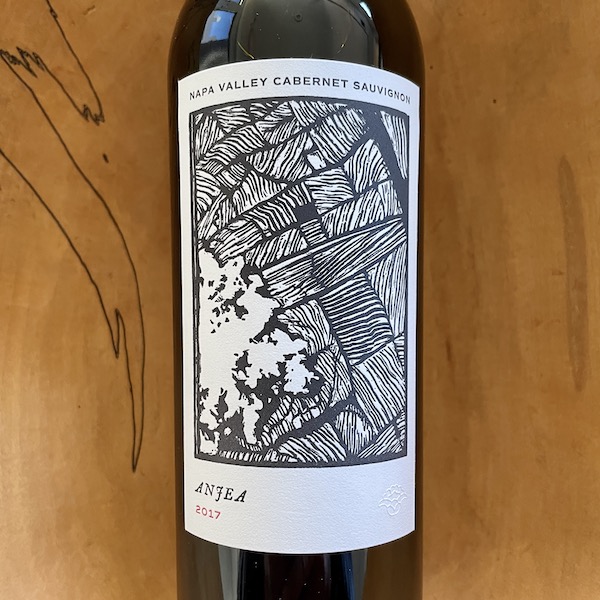 Meticulously farmed by the Bettinelli family, the Sleeping Lady Vineyard lies on an alluvial fan of dark, gravelly loam that has been laid down over millennia by the Mayacamas Mountain Range, which flank this site’s western border. As the southern-most vineyard in Yountville- one of Napa Valley’s more southern AVAs - this site benefits from the San Pablo Bay’s cool afternoon breezes and chilly morning fogs. It has the best of both worlds – intense sunny days for ripeness, yet cooling influences to retain acidity and freshness. For vintners Nigel and Shae Kinsman, the pure, delineated fruit character and elegant framework are hallmarks of this site. “The 2017 Cabernet Sauvignon Anjea is a rich, voluptuous wine, not to mention one of the sexiest 2017s I have tasted so far. Nigel and Shae Kinsman coax a slightly darker than usual expression of this Yountville site with their 2017, a wine that impresses with its voluptuous fruit, silky tannins and inviting personality. Super-ripe dark cherry, plum, spice and new leather all build as this gregarious Cabernet shows off its personality. The bottled 2017 is just as impressive as it was from barrel. Drink 2024-2037.” 94 cases were produced.

2017 marks the second vintage of this new micro-winery with 104 cases produced of this richly focused Cabernet blend from Nigel and Shae Kinsman. I have known Shae for almost a decade from her time spent working at Abreu Vineyards and Nigel through his winemaking days at Eisele Vineyard and now Accendo Cellars. Their own wine is phenomenal, and this second vintage is a must-try.